Please be aware that the ACX website will have limited functionality on Monday January 27th from 7PM EST to 9PM EST for site maintenance. Thank you for your patience.

Want to Narrate Your Own Book?

There are very good reasons to do so…

The process for authors narrating their own audiobook on ACX is simple. 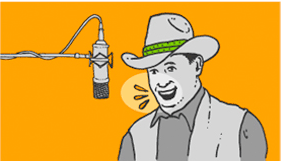 Step 1. Make sure your audiobook is ready for upload

If you haven't recorded your book yet (or even if you have), make sure it follows our Audiobook Submission Requirements. As far as recording is concerned, you can use a professional studio, or, if you're willing to put in a little more effort, you can produce your audiobook yourself using your computer and some basic recording equipment. Need help? Watch the short video above for tips, and go here for advice on creating your own home studio. 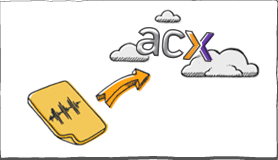 Your audiobook must be fully finished and ready for retail before uploading. If you're ready to upload, log into your ACX account. Click on the blue "Add your Title" link in the upper right hand side of the website. You will then add the metadata for your audiobook (i.e. it will be listed on your product detail page) and begin the upload process. Once you've started that process, you can come back and finish it at any time. 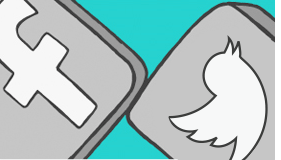 Once the upload of your audiobook is complete, your audiobook will be readied for distribution. You'll want to check out our marketing section for advice on how to begin promoting it to your fans.

Here are some great examples of popular authors that have had success in reading their own works.